Farming bosses in order to get the bonus experience points for completing the quest is one of the fastest ways to earn experience points â€“ any decent Diablo 3 Guide will tell you that. However, did you know that this is often much faster than solo as compared to joining public games? 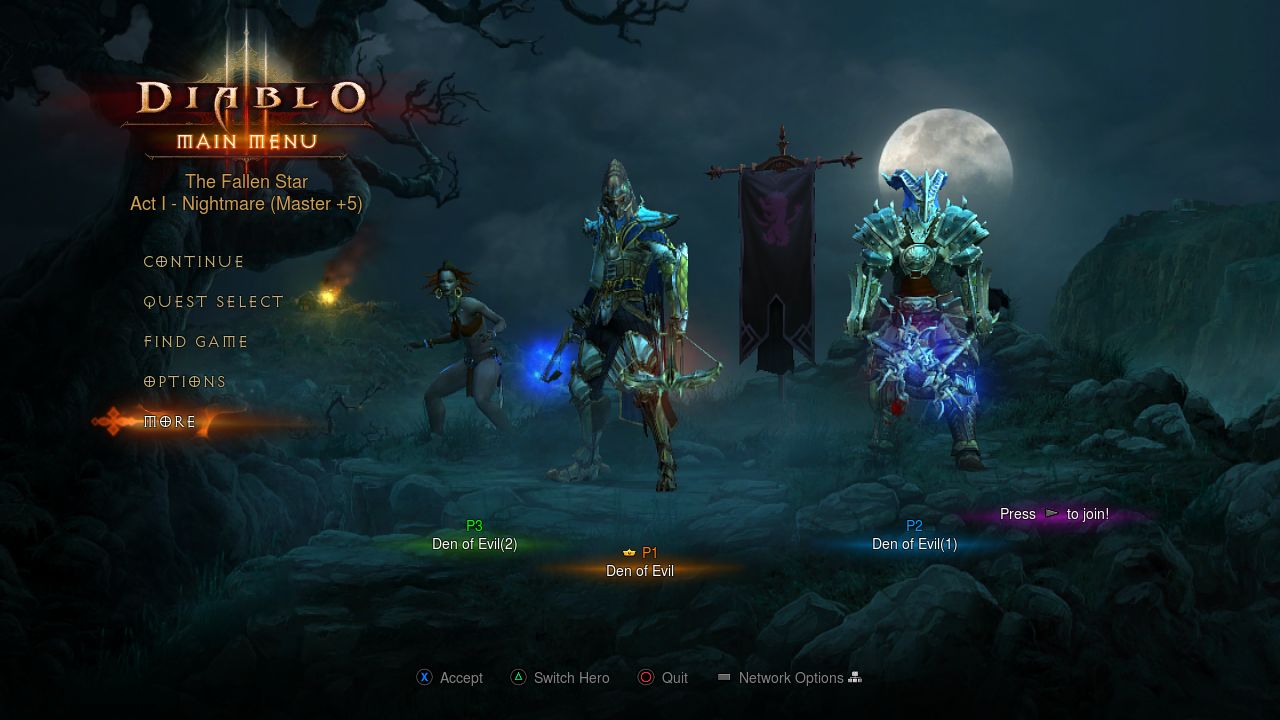 When you play in public games, you do not get any bonus experience points. Additionally, you can often start later along the boss quest in a private game as compared to a public game.

As an example, if you beat the Skeleton King once and want to repeat him, you can start the â€œReign of the Black Kingâ€ at â€œpart 2â€³, which places you at the waypoint on the Cathedral Level 3. This is much further along than the public games quest, which starts you at Leorics passage and puts you at the beginning of Cathedral Level 2.

Since private games that you start yourself allow you to start so much further along, you can literally solo the Skeleton King and complete the quest nearly twice as fast solo as you could with a group.

Note that this only applies to public games. If you want to play with friends in a private game, the person who creates the game can select the individual points within a quest and the whole group can start at that point. Only pick-up games have to deal with having to start a boss-related quest at the beginning.